The Outer Rim will be published in the XBLIG site next week. Very excited as we’ve all been working really hard over the past year or so to make sure you all get an enjoyable and fun game!

Big thanks to Jitter Physics for an excellent physics library. http://jitter-physics.com/wordpress/ 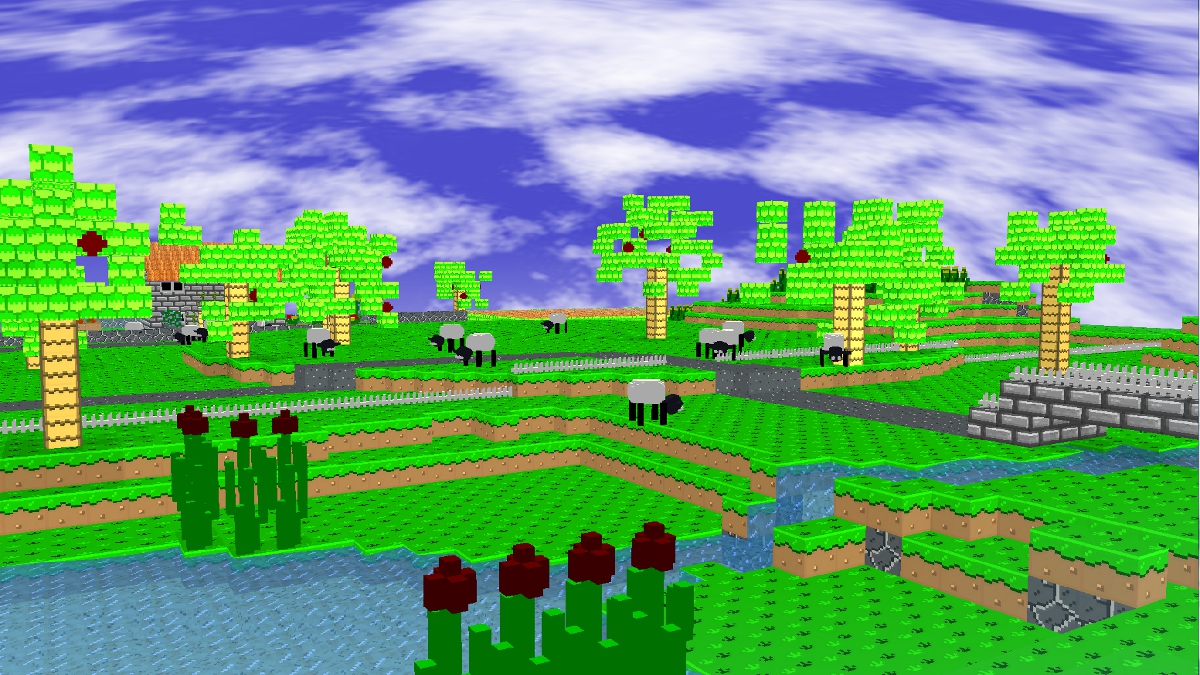 The farm that all the mini games are set in

Sunflower farm is available on the XBox marketplace. Go and download the demo now!

The easiest way for a small indie company or hobbyist developer to develop for the XBox 360 is using the XNA tools from Microsoft. Microsoft have spent a substantial amount and time on the XNA product set.

The XNA framework is a low barrier way to games development. XNA development makes use of a XBox specific version of the .NET compact framework. However, this framework does of course have its issues. The libraries aren’t as complete as the non-compact version, etc.

The way memory works in the .NET framework and the Garbage Collector, the generations of collection, heap allocations and similar are well discussed in a number of locations (not least of which is the MSDN library) and so I shall not discuss those specifics here.

This post is about one specific issue – stalls due to garbage collection events firing off at an inconvenient time. At this point I would strongly recommend reading two excellent articles: Steve from StevePro Studios suggested that I investigate garbage collection when I was developing a game called “flap”. A simple sprite game that would stall every few seconds. Go check out Steve’s original articles . There are other articles out there that explain a fair bit of the inner workings of managed code. Boxing and unboxing is especially interesting.

Once you have read Steve’s original article you will understand that there are generally three values in the remote performance monitor to look out for.

So you understand how to use the remote performance monitor, you can see that a static scene is allocating 2000 strings each time it updates – what do you do now?

At this point go back to first principles. When you don’t know where the problem lies profile it. Sometimes, and I will admit this, you can guess where the problem is “oh yeah its because I have spriteBatch.DrawString(font,string.Format(“You have killed {0} baddies”,score, … ) in my main draw code”. But I’m becoming an old hand at this – I get surprised way more than I predict. My recommendation is nothing more than dust down the old CLRProfiler.

The technique is very simple.

Thanks to h3xal1te for the new tracks in the game.
I’ve used the tractor racing themed music track for the trailer – let us know what you think!

You can watch a youtube video of this walkthrough. 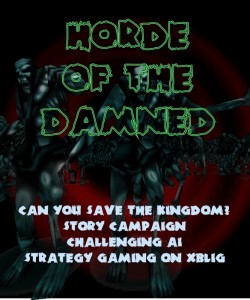 Use the thumb stick to control your dragon. You may fly all over the screen but you cannot fly into the ground.

Use the right handed trigger to fire. You my keep it pressed and the dragon will fire as fast as it can.

As you destroy buildings and other targets Mana will be released. The Mana may be used to cast spells. Pressing the “A” button will cast the currently selected spell.

Use the D-Pad control to move the spell selector left and right.

Two spells have buttons permanently assigned to them. The Shield spell may be cast with the “B” button

and the heal spell may be cast with the “X” button.

The next recommended spell will be assigned to the “Y”

button. As soon as you cast a spell with “Y” it will move onto the next recommendation. The quick cast buttons will only apear if you can afford the spells.

We’ve just finished the final release candidate of Horde of the Damned. We’re hoping to follow this trailer up with some more specific tailored videos aroudn the game play items.